What started as an attempt to capture the waters of Walnut Creek in 1903 soon became Rainbow Lake, and the genesis of Lakeside, one of Arizona’s most popular resort towns.

At one time Pinetop and Lakeside AZ were separate towns originally founded by Mormon pioneers in the early 1880's. Pinetop derived its name from the nickname of a saloon keeper and Lakeside was named after the many lakes in the area. The two communities incorporated as one town in 1984. Its 2006 population was 4,156 residents.

At an elevation of 6,760 feet, Rainbow Lake offers 116 acres with an average depth of 7 feet and a maximum depth of 14 feet. Anglers of all ages and skill levels enjoy great fishing that includes Rainbow Trout, Large mouth Bass, Catfish, Bluegill and Green Sunfish. With only one public access and all the land around the lake privately owned, it is one of those rare lake communities as distinctive as it is legendary. Spring and early summer is the best time to fish for trout since those are the trout stocking periods. There is a daily bag limit of six trout for licensed anglers and three trout for unlicensed anglers age 13 or less.

Boats on Rainbow Lake, as on most mountain lakes, are restricted to electric or a maximum of 10 HP gas motors. Kayaking is popular for recreationalists of all ages. Many fishermen use personal floats, another enjoyable way to cruise the lake.

Nearby, the Lake of the Woods Resort is a popular cabin rental retreat, and Mama Bear’s Restaurant and Antique Shop, located just next door is one of THE most popular mountain eateries. Here, in the heart of the White Mountains, you are only minutes from hundreds of miles of hiking and biking trails, a part of the White Mountain TRACKS trail system. A trailhead to this incredible natural resource is only blocks away from Creekside. Less than 40 minutes away, mountain recreation, alpine and downhill snow skiing are available at Sunrise Ski Resort. 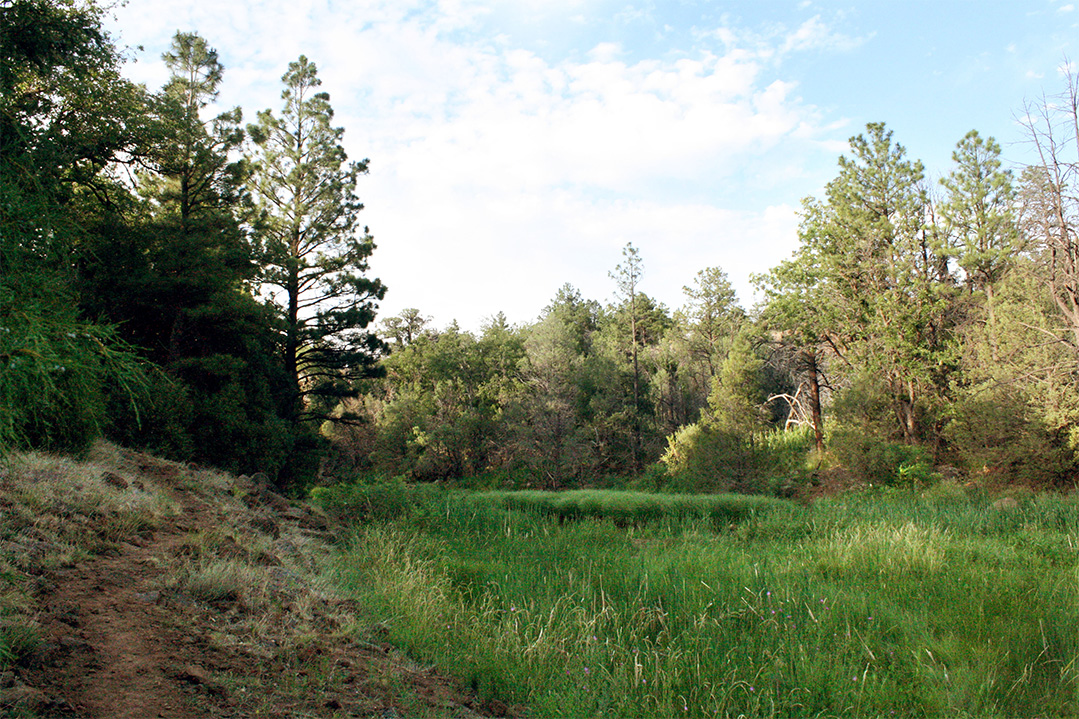 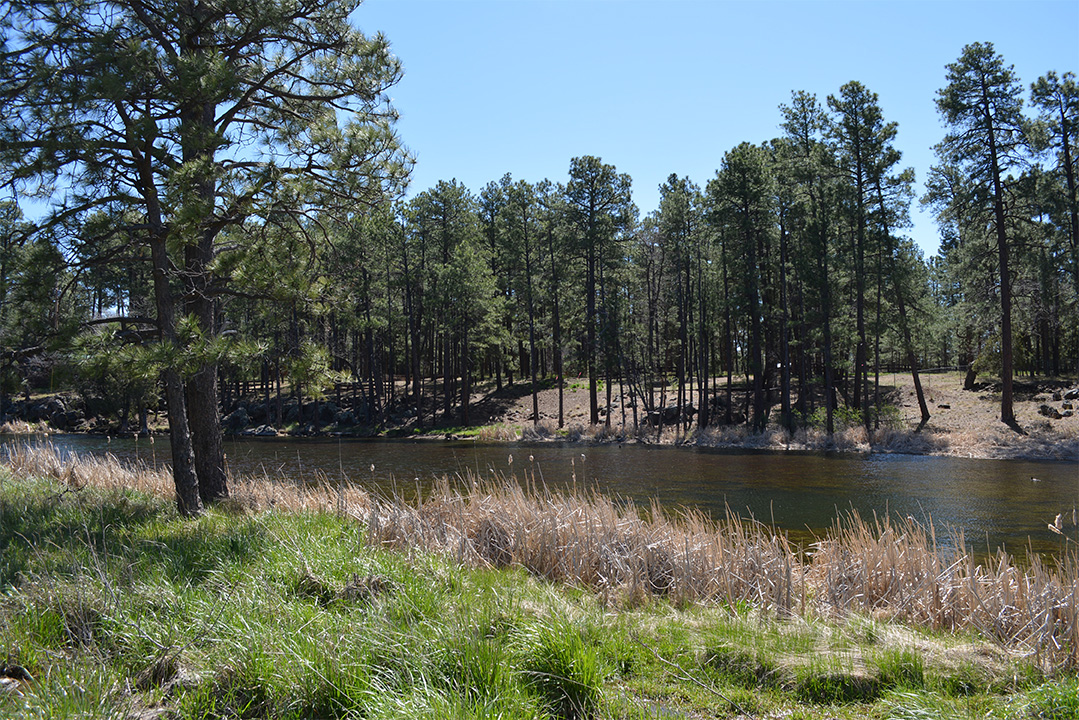